Our next stop in Istanbul is the awe-inspiring Church of Holy Wisdom, which in Greek is Hagia Sophia. 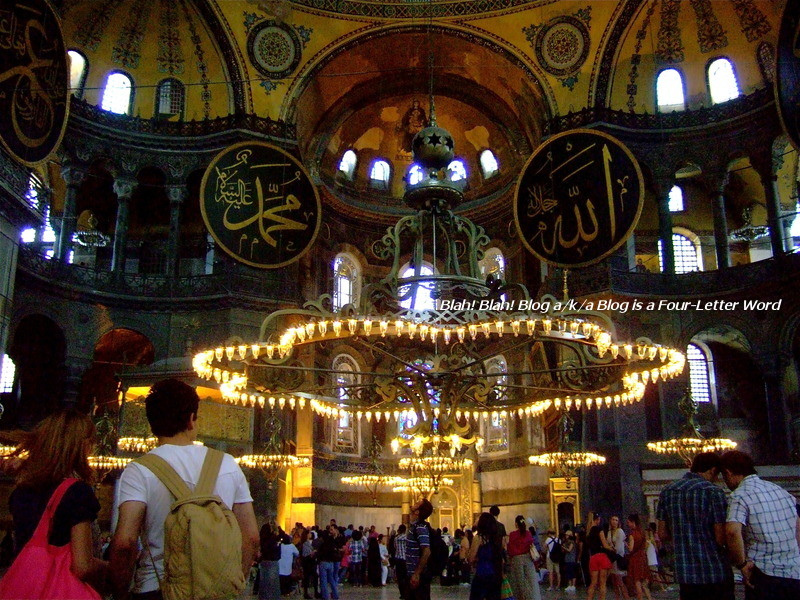 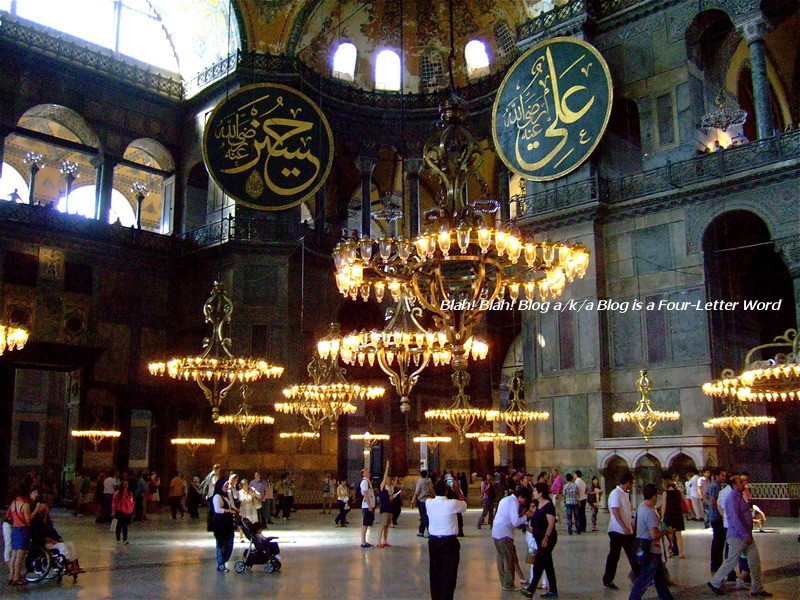 Hagia Sophia started off as a church, then became a mosque, and then currently a museum. 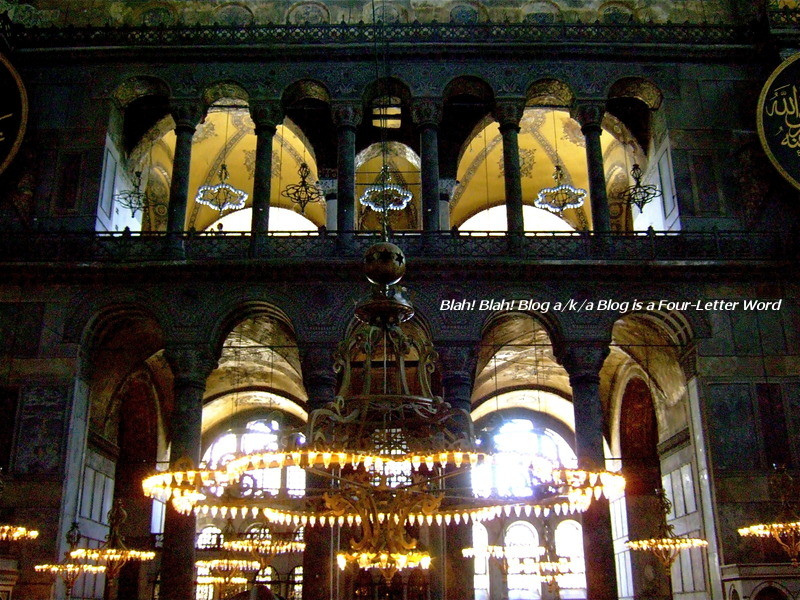 It's famous for its massive dome and was the largest cathedral for almost a thousand years. 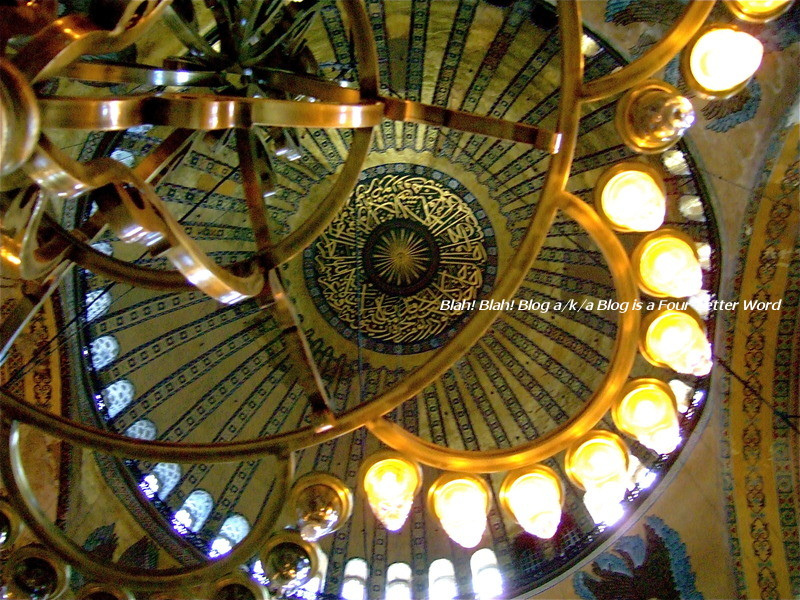 There were 2 previous churches built on the site. The current structure was done around 532 AD. It's amazing that something from that age could still exist so beautifully. 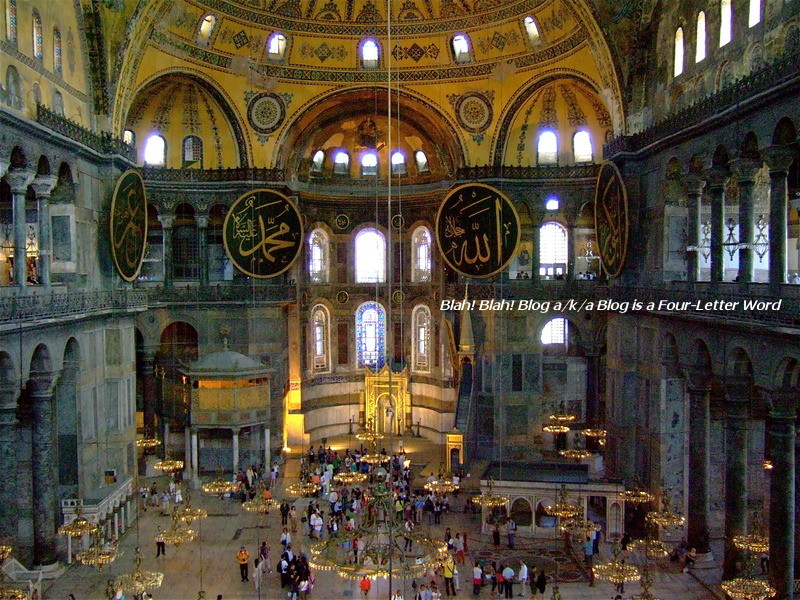 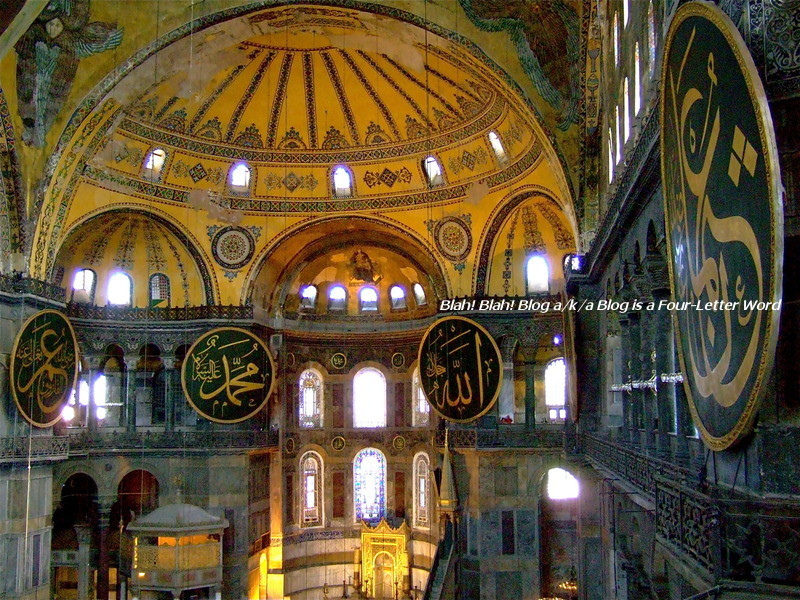 One of the more famous aspects of the structure are the golden mosaics found on the upper floor. These were actually covered with plaster when the building became a mosque. 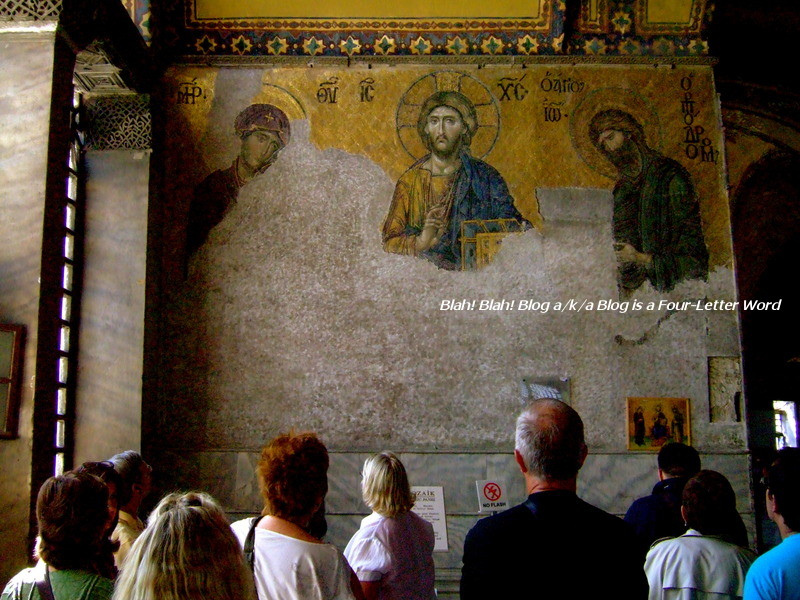 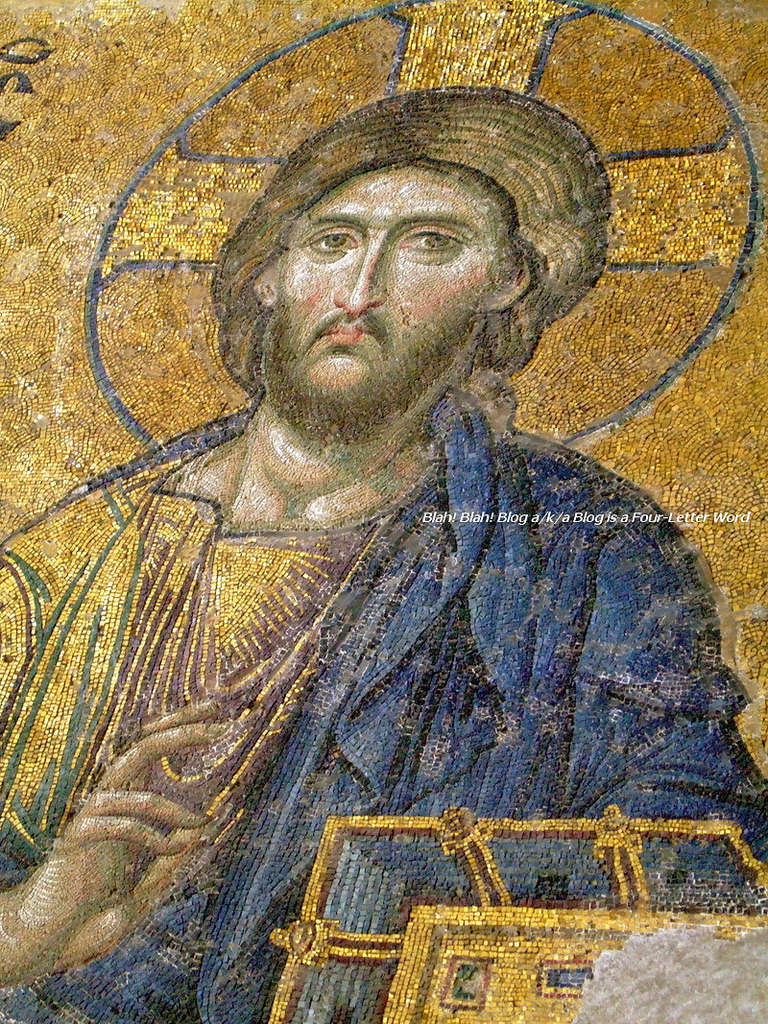 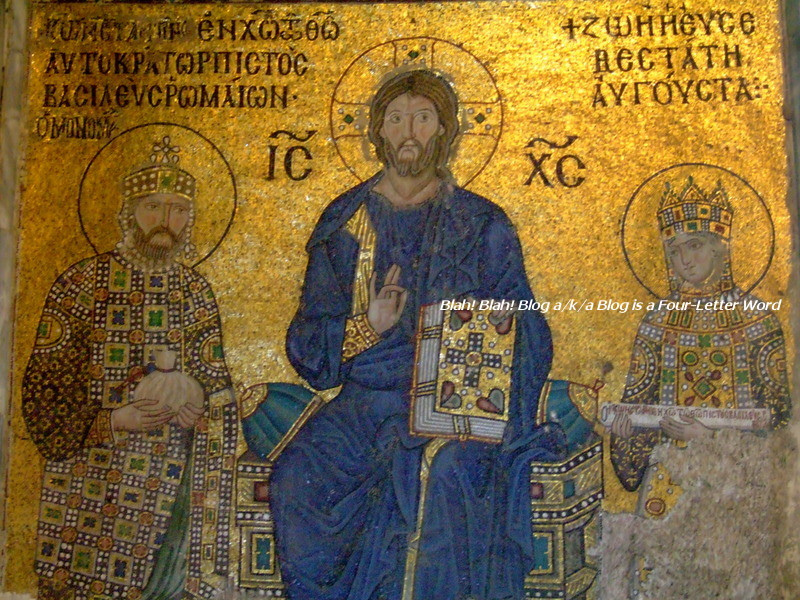 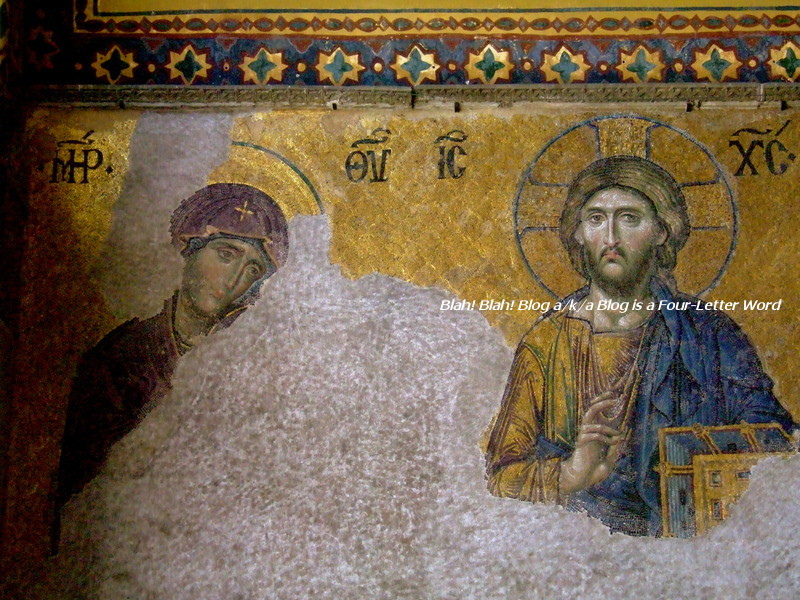 In my opinion so far, Hagia Sophia is the best attraction the city has to offer. 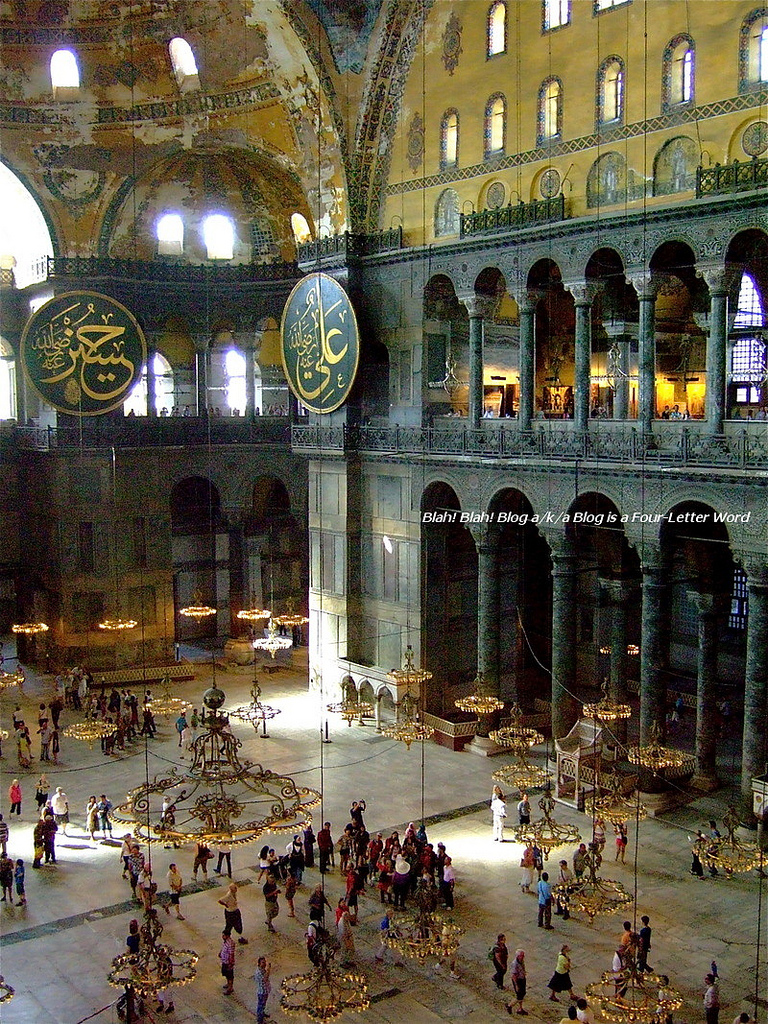 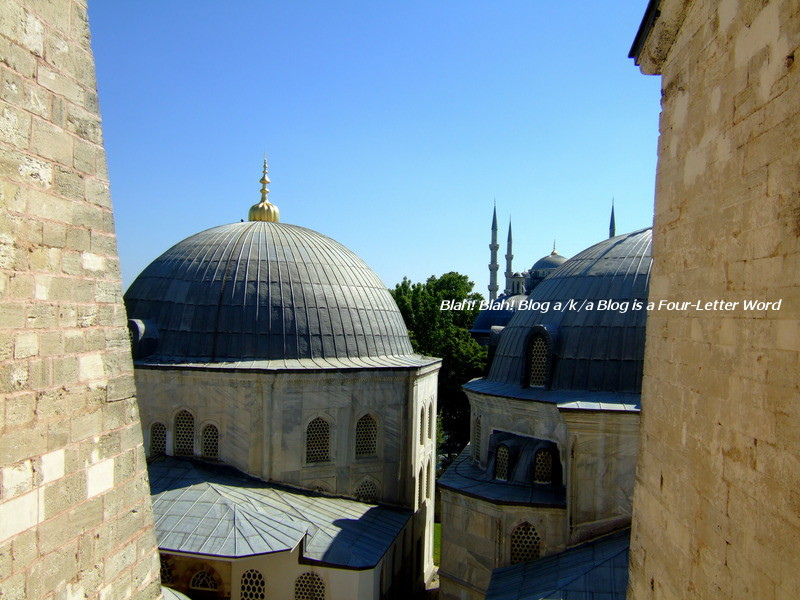 At the end of the tour, we decided to take a break at the courtyard cafe onsite with our good friends Ben & Jerry. 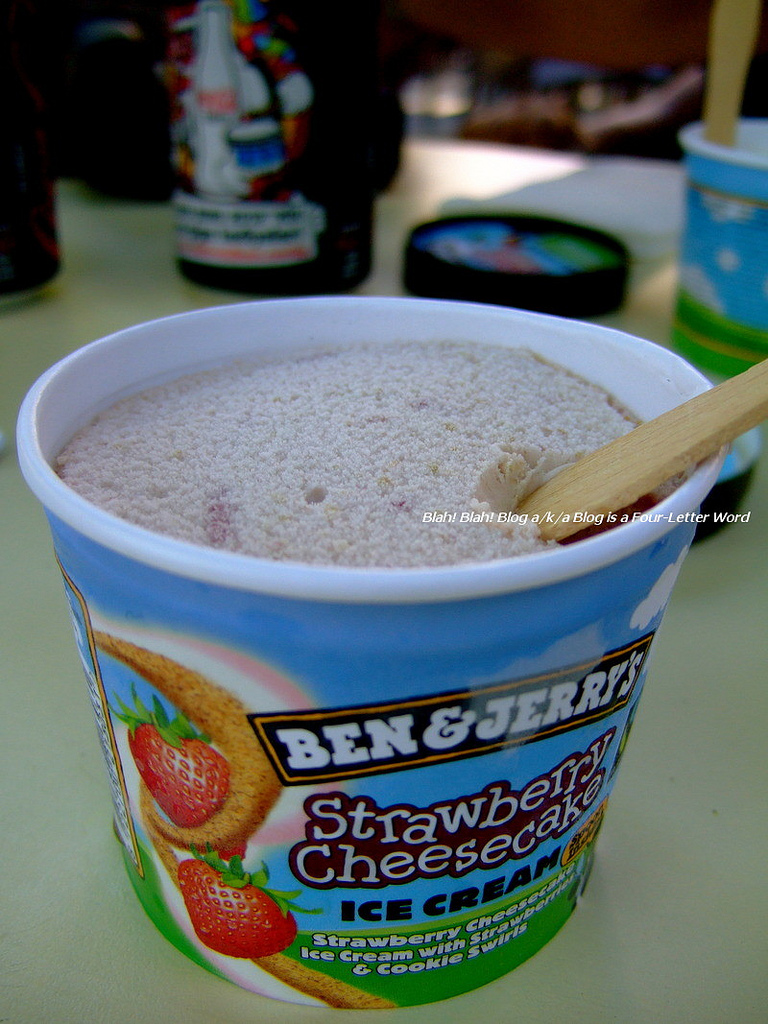 Next stop, the Blue Mosque...